A great night was had by all at the Tweed Shire Access & Inclusion Awards held last night.  This is the third year for the awards, held each year on the 3rd of December – International Day of People with Disabilities.

The awards are all about recognising and acknowledging action by individuals, community groups, organisations and businesses that build and promote an accessible and inclusive Tweed community.  An accessible and inclusive community means creating possibilities.  It enables people to live lives according to individual interests, needs and aspirations – being able to physically move around the community and feel included as a member of the community.  It involves access to buildings, festivals, events and open space such as streetscapes and parks, and inclusion in arts and culture, leisure, sports, education, employment and social life.

Graeme Innes was the keynote speaker on the night.  Graeme is an international champion for people with disability.  He was Australia’s Disability Discrimination Commissioner and helped draft the United Nations Convention on the Rights of Persons with Disabilities.  He shared stories of his and other experiences and shone a new light on the needs of people with and without disabilities.

The access award’s new patron is five-time world champion Bill Chaffey.  Bill was an able-bodied triathlete when he was struck on his bike by a truck, setting him on course to become an international star in paratriathlon.

As the winner of the 2014 Access & Inclusion Award, I had the honor of giving the closing address as well as presenting the award to this year’s winner – Pottsville Beach Neighbourhood Centre.  Congratulations to all the nominees and winners on the evening.  And congratulations to all those who took part in the entertainment and organisation of the night.  Another great success. 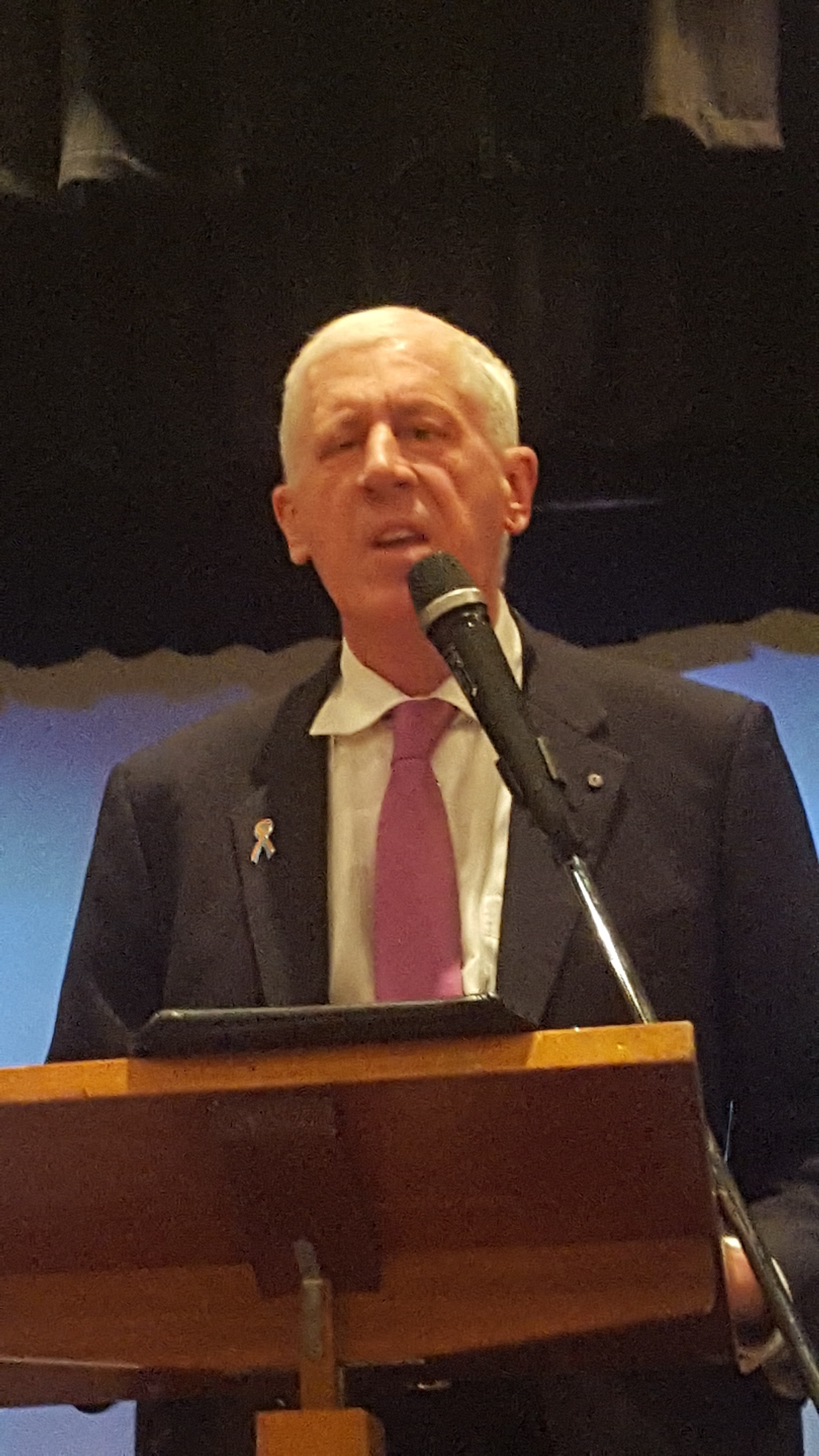 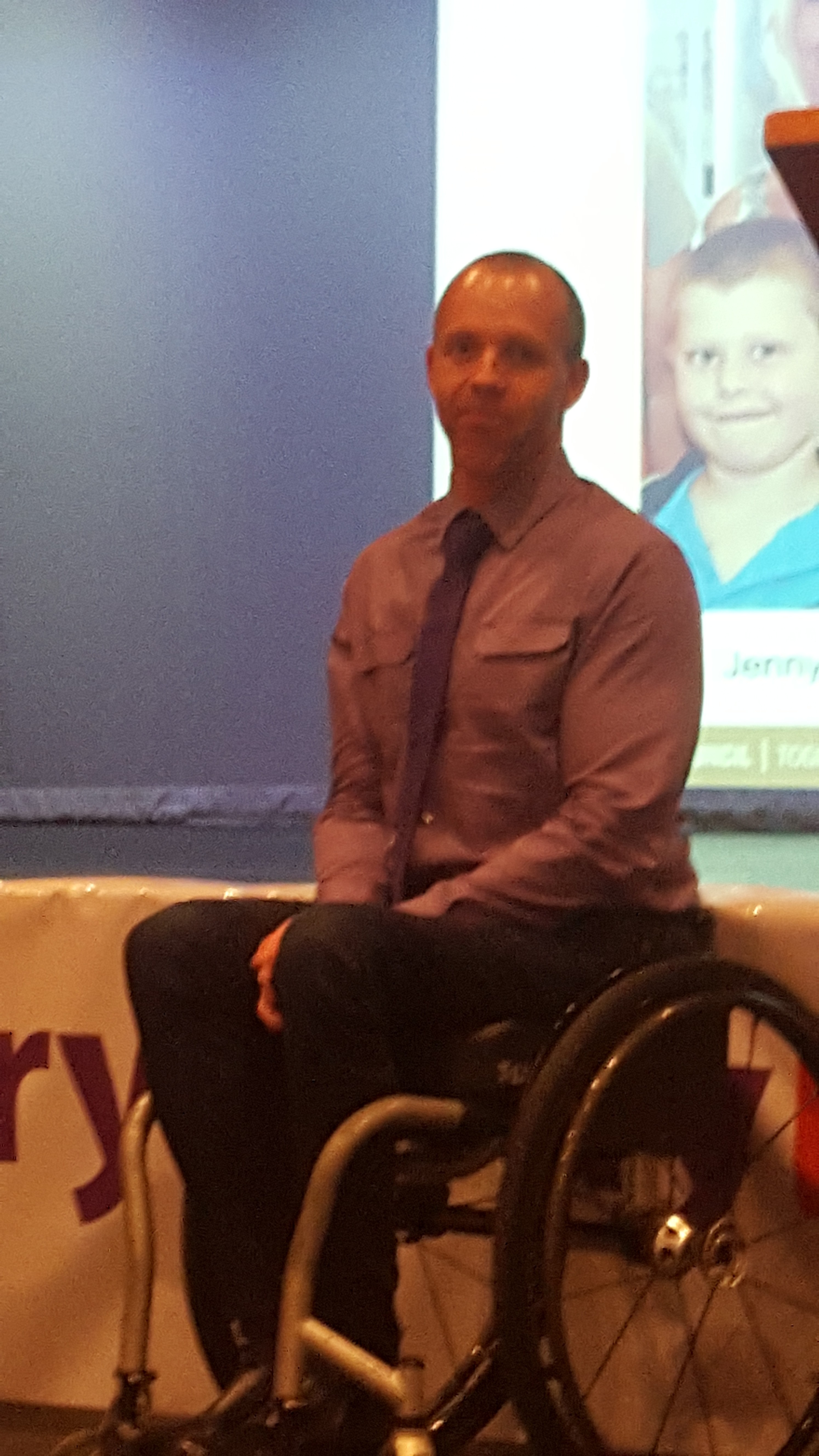 What's Going on at Cango?

Beach wheelchairs and a sand ramp are being trialed at Burleigh Heads on the Gold Coast. It’s being done by the Council and the Burleigh Surf Club. They’re free to use by anyone with restricted mobility. It’s a really positive initiative and it’d be great to see […]

Your Disability Parking Permit Can Save You Money

Your Disability Parking Permit Can Save You Money – Special Offer for CanGo Readers People with disabilities often face discrimination when purchasing everyday goods and services. The insurance industry has been notorious in failing to cater to the needs of these customers by neglecting to […]

Kakadu Chameleon is a wheelchair accessible camper trailer from Evolution Caravans. For many people with a disability, touring Australia can seem like a daunting task, especially if you’re planning on heading off the beaten track to remote areas. Kakadu’s Chameleon camper trailer is designed to make […]

Is it time to modernise the wheelchair access icon?

The current wheelchair access icon has been with us for many years and there is now a debate about whether it should be changed for a more modern look. The International Symbol of Access was designed by Danish student Susanne Koefoed and has been in […]

A great night was had by all at the Tweed Shire Access & Inclusion Awards held last night.  This is the third year for the awards, held each year on the 3rd of December – International Day of People with Disabilities. The awards are all […]

What is Accessible Tourism?

It’s a form of tourism that aspires to ensure holiday destinations, related services, amenities and attractions are accessible to all – not just the able bodied, but also the not so able bodied.

Randolph Bias used the term, the ‘temporarily able bodied’ for non disabled people. It is to remind us that we can all join the disabled community; it is not like gender or race where we are born into the community. Some of us get there as we get older and our faculties and physical strength gets worn out, some of us by sickness, some by accidents and some of us from birth.

Inclusive tourism is for everybody. It means disabled and non disabled, slow walkers, people with crutches or walking sticks, children on holiday with grandparents, it means groups enjoying trips together.

It means no exclusion because of ‘special needs’.

© 2014 CanGoEverywhere. All Rights Reserved.    By accessing and using this site, you agree to be bound by these terms and conditions